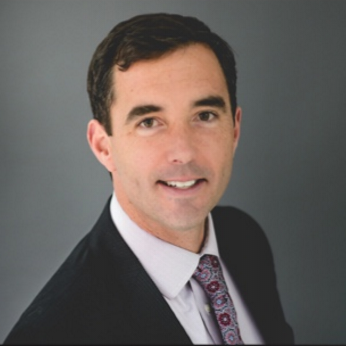 In 1991 and 1992, Mr. Owen served in Saudi Arabia and Kuwait during Operation Desert Storm as a Specialist in the United States Army.

Mr. Owen is one of only a few lawyers across the country that has been certified by the National Highway Traffic Safety Administration (NHTSA) to administer the Standardized Field Sobriety Tests, the same tests often administered by police officers prior to arresting someone for driving under the influence (DUI). 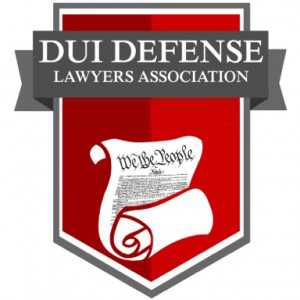